1. How did you get started on your fitness journey?

I played quite a few sports growing up and realized quickly that my smaller/weaker physique was negatively impacting my game, I decided to make a change. I was too embarrassed to go to my school gym so I went to UMD, with my Dad, at age 14. My first day there I couldn't bench press the bar off of my chest. (true story)

I was pretty crushed but I realized there was literally nowhere else to go but up. So my Dad (who is a runner) said "If you see a guy with big arms, walk up and ask him about his arm routine. If you see someone who can squat twice their body weight, ask them their squat routine." So that is exactly what I did. I was the little scrawny 5'8" 135-pound highschool freshman walking up to college guys asking them how'd they get such big pecs, haha. And then I blindly followed what they said. For a while, it worked! But then it stopped and I needed to learn more.

I went on bodybuilding.com and followed the first program I saw. I followed this for the rest of high school and it made a gigantic impact on my physical ability to play sports. At this point I was recruited to play soccer at St. Scholastica so I decided to go there. I was the only soccer player to lift weights but I had two MAJOR flaws. My first problem was that I was so obsessed with staying lean that I wouldn't eat any food that I didn't think was insanely healthy. I was, also, a poor college student so I rarely ate. I know now that THAT was a big issue. My second issue was that I was playing soccer and training 1-3 times per day, so I figured those are now my leg workouts. I stopped doing leg exercises, besides running, and I ended up with a few injuries over my college career. Mostly in the lower half of my body. What a surprise.

Once I got out of college I moved down to Arkansas to build and ride mountain biking trails. I loved the job and what it provided me with, but I realized even after a long day I would still drive an hour to the nearest gym to workout. That is when I decided I wanted to be a Personal Trainer. So I bought my books to get certified and then eventually moved to Madison to live near my friends. I got certified there and worked as a front desk employee until I could be a Full time Trainer. I have followed CrossFit since 2010 and I always wanted to try it but I never knew where to start.

I moved back to Duluth about 2 years ago and enrolled at LSC to pursue Firefighting. I then walked into Aerial Athletics last summer and signed up the next day. I have been doing CrossFit for a little over a year now and I don't plan on going back.

What motivated me when I began was just to better myself and become a better athlete, gain some confidence along the way. It was like that for a very long time. Now what motivates me is being competitive. I want to see how slow I am compared to Froning and see how much I can close that gap, I want to see how long it takes me to beat people that were once beating me in workouts. I want to, also, beat my previous self. I want to be bigger, faster, and stronger than Trevor from a year ago. Or a day ago.

3. What are your biggest struggles?

My biggest struggles are probably having setbacks because of three things. Drinks with friends, lack of sleep, cheese. I love cheese.

4. What is your biggest fitness accomplishment?

I would say my greatest fitness accomplishment is also my greatest failure. My friend got hurt and had to back out of running Grandma's marathon so I said I would run it, under his name. I was in decent shape and a soccer player, what could go wrong? I went for a lengthy 5 miler a week before the marathon to see how I would feel since I didn't train...Felt fine. So I ran it. I finished!!! That is the accomplishment. I failed because I tore both of my calves and pulled both of my quads, plus got stress fractures in both of my ankles. Worth it.

5. What made you want to become a coach?

I wanted to begin coaching because I realized that never in my life have I trained or coached a group of people that collectively worked as hard as the CrossFit population does, in order to better themselves and each other. And I want to be a part of that.

I haven't coached enough yet to figure out any pet peeves of coaching but my pet peeve in class is definitely when I am unspokenly going head to head with someone in a workout and then I find out they snuck 2.5 more pounds on their bar without me knowing.

My current life/fitness goal is to get up to 200 pounds with as much muscle as possible. I've always wanted to. Besides that, I just want to keep improving. This is all still pretty new to me and I have a lot to learn and achieve.

9. Who inspires you, your role model?

My Dad is definitely my role model when it comes to a lot of things in my life, including fitness. My Mom inspires me to pursue my dream job as a firefighter because she did that for her nursing career. My sisters and friends inspire me in their own unique and individual ways. Certain athletes inspire me in CrossFit. This is a really hard question now that I am thinking about it. My dog inspires me to be happy every day as long as I get food.

My most memorable coaching moment was the first Saturday throwdown I helped coach, where it seemed like half of the class PR'd at something. That was so awesome and gave me goosebumps watching it happen from this side of things.

I am extremely excited to be a part of the Aerial Athletics community and also the CrossFit community, I can't wait to get to know each and every one of you. 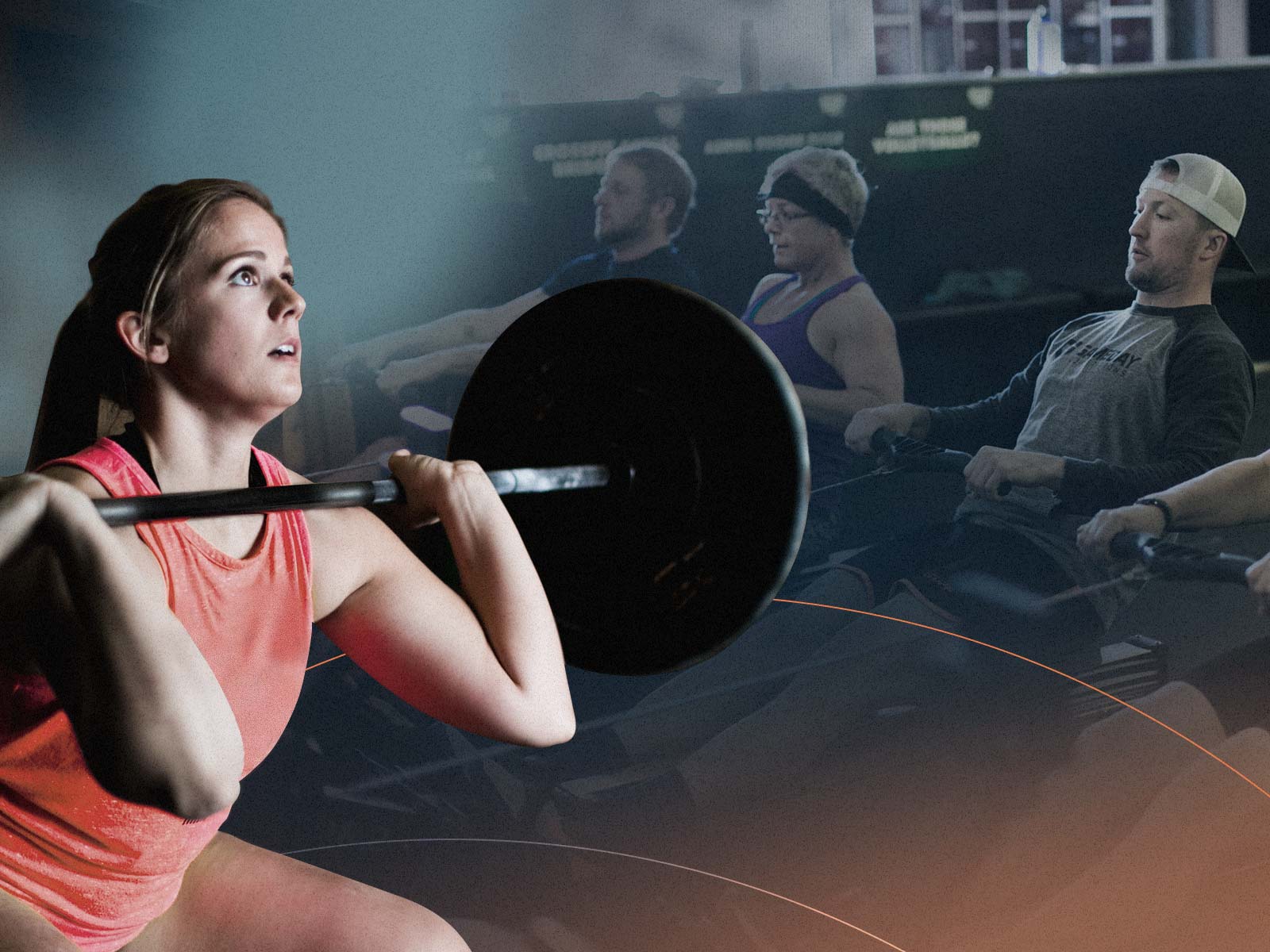 Get a FREE class and intro with our CEO. The intro includes a training consultation where you'll walk away with personalized fitness goals and the steps to achieving them. 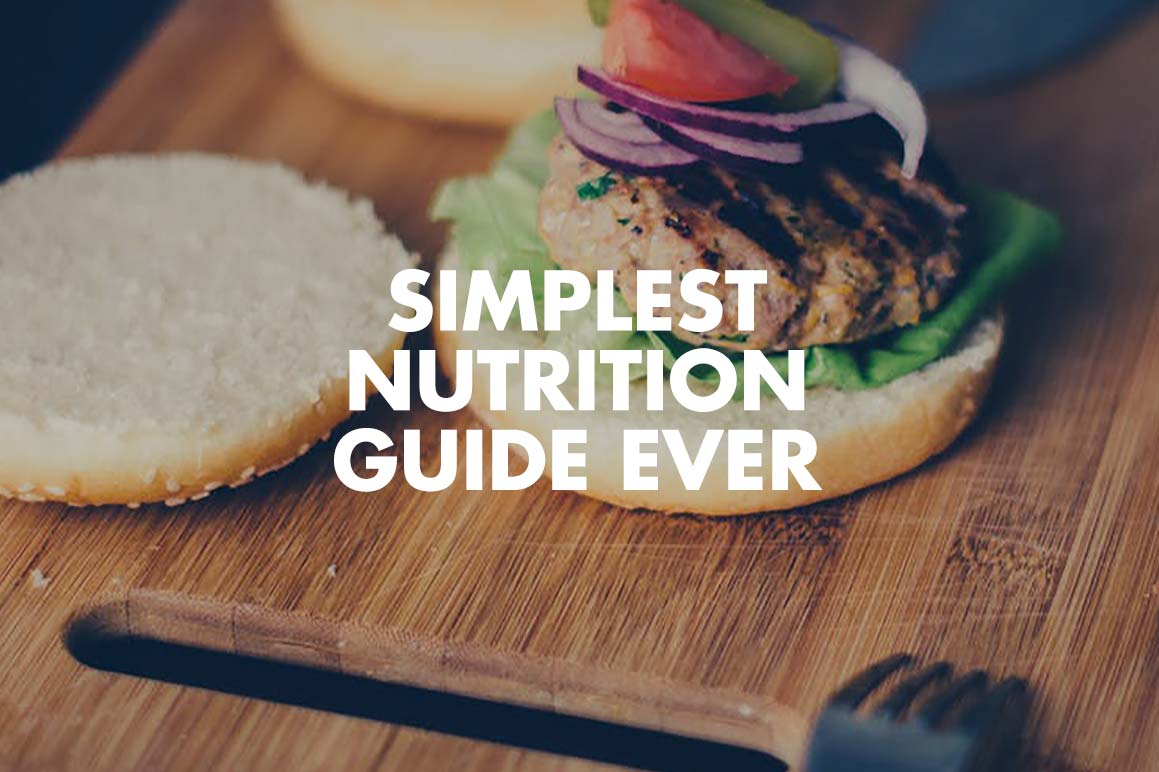 Thank you! Your submission has been received!
Oops! Something went wrong during submission.